The opioid epidemic in the United States has largely centered on white Americans, who account for roughly 80 percent of opioid overdose victims. But the national attention on white victims has pushed minorities to the sidelines, even as the number of opioid-related deaths among non-whites is on the rise.

Department of Epidemiology Professor Emeritus Ian Rockett recently spoke to PBS News Hour about the disparity in access to healthcare as it relates to the opioid crisis. 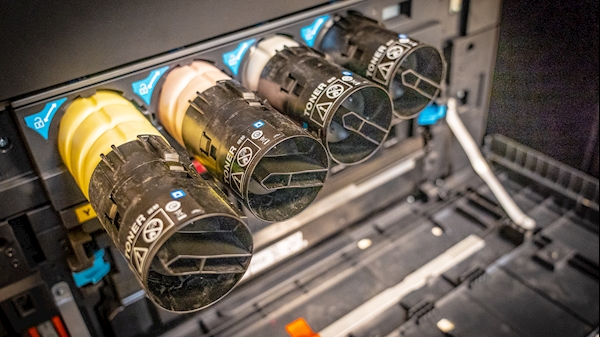